The Importance and Benefits of Using Sustainable Energy 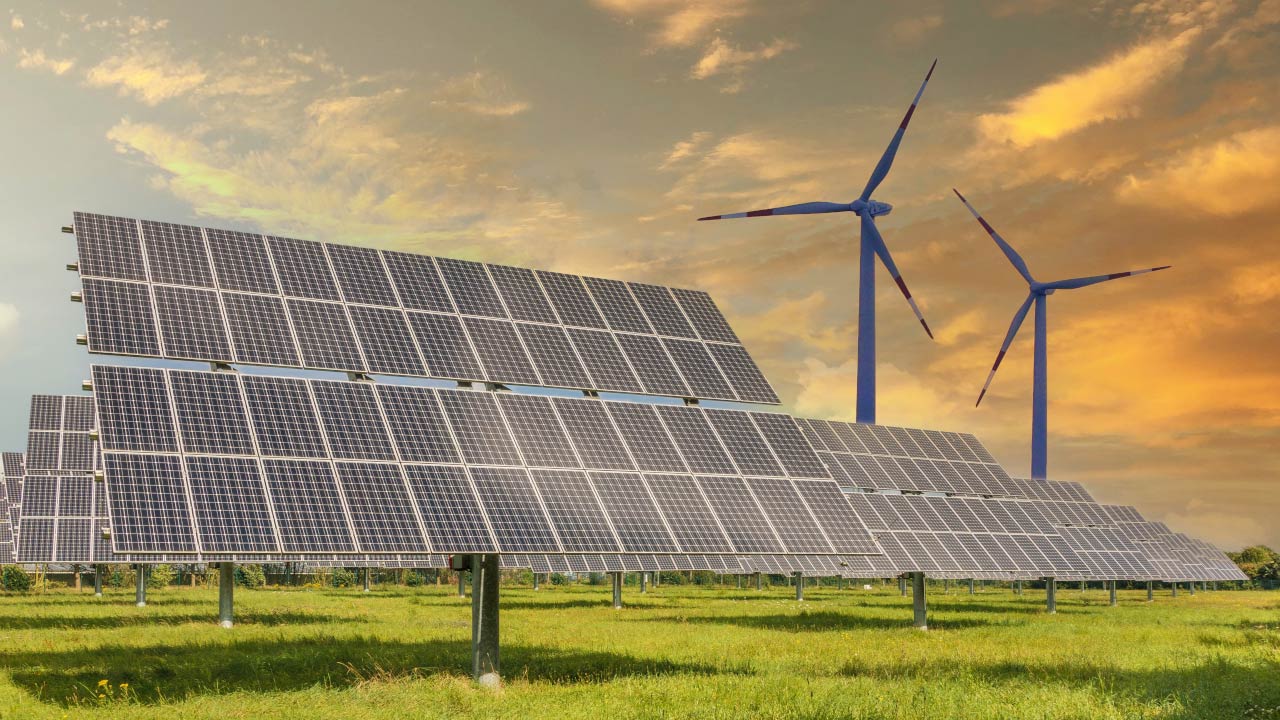 Renewable energy constitutes only 12 percent of energy consumption in the US, but this sector has been consistently growing for the last five years and is the only one to register an increase from 2019 to 2020. This is good news for everyone: it means that renewable and sustainable energy is becoming more accessible to the public.

Here are three very good reasons to invest in them.

Reduce the Impact of Global Warming

Carbon dioxide, ozone, nitrous oxide, methane, and CFLs are greenhouse gases that trap heat inside the earth’s atmosphere and raise temperatures all over the planet. While these gases are naturally occurring, their overabundance in the atmosphere causes global warming, the consequences of which can endanger life on earth.

These human-generated greenhouse emissions mostly come from the burning of fossil fuels (e.g., coal, petroleum, and natural gas) to generate energy. Fossil fuels are non-renewable and non-sustainable resources, so the repercussions of continued dependence on them for energy production are entwined:

The use of renewable and sustainable energy sources like solar energy, on the other hand, preserves the environment. More importantly, producing energy from these resources doesn’t cause any harm to human, animal, and plant life. Contrary to non-renewable fossil fuels, renewable energy sources offer several benefits, the two major ones being that:

Rising electricity costs from energy generation companies impact the majority of American households and establishments, as a result. According to the University of Michigan Center for Sustainable Systems, energy consumption in the US costs an average of $3,891 per person per year.

The International Energy Agency (IEA) recently declared solar power as the cheapest source of electricity (cheaper than gas or coal) in Europe, India, China, and the US. Solar panels have become so affordable that an average household can now afford small-scale yet highly capable photovoltaic (PV) systems that can power an entire household or commercial establishment.

After paying the upfront costs of buying solar panels and PV equipment, customers can enjoy low-cost energy in the next 10 to 30 years. They won’t have to spend on more other than for the occasional component repair or replacement. Maintenance is also very affordable as most systems providers offer servicing perks. Besides regular solar panel washing and cleaning, PV systems don’t require too much maintenance work.

The government offers tax incentives to households that use solar power in the US. Known as the investment tax credit or federal solar tax credit, this benefit allows taxpayers to deduct 26 percent of the cost of installing a solar power system from their federal taxes. It applies to residential and commercial consumers, and there’s no cap on the value of the incentive.

Increase Your Home and Property Value

According to the US Department of Energy, solar panels are home improvements that can increase the value of a home, just like kitchen and basement upgrades. Energy.gov also cites a study by the Lawrence Berkeley National Laboratory which states that built-in solar energy systems can raise a residential property’s value by $15,000.

These are just three of the many benefits that renewable energy, and solar panels, in particular, offer.

Renova Exterior Detailing supports the use of sustainable energy. Given our expertise in professional window washing, we can help maintain the integrity of residential and commercial solar panel systems. Call us if you have solar energy systems in need of regular cleaning in Seattle and the nearby areas.

Get your solar panels to operate at maximum capacity and maximize their service life with Renova Exterior Detailing. Contact us to schedule an appointment. 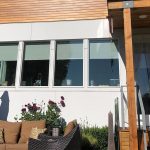 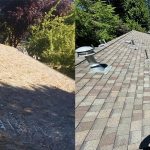